There are few American Christmas Traditions as iconic as the annual lighting of the Christmas Tree at Rockefeller Center in New York City. HMI Glass is honored to be a part of the magic. 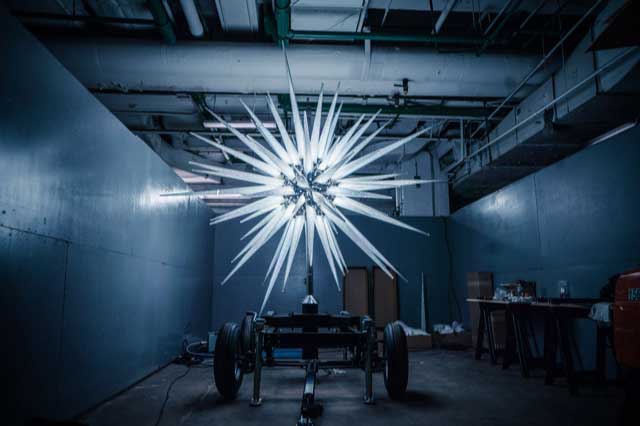 For eight decades, this mainstay of Manhattan’s holiday cheer has heralded in “the season to be jolly." More than half a million people pass the tree every day. Now a new star is perched atop this year’s 75 feet tall, 11-ton Norway Spruce. An HMI star, to be exact!

"The Swarovski Star” designed by renowned Polish-American architect Daniel Libeskind is the newest installation of the iconic mega-prop. The previous star was erected in 2004.

HMI is humbled and honored to have our glass serve as the base of this work of art.  Those are laminated glass spikes from our Boston Fabrication Facility that anchor the millions of tiny Austrian Crystals! 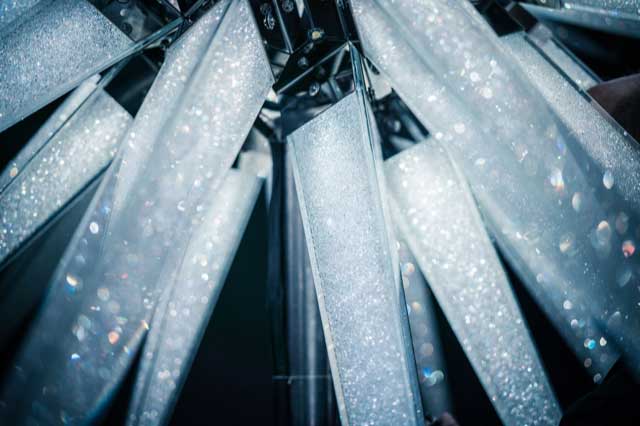 The 900-pound ornament sports 70 spiky rays that glitter with 3 million crystals, many of which were painstakingly tweezed into place by a team of 12 engineers, fabricators, and artisans over the course of two years. Each spike is attached to its own light, and the electrical component forms the core of the star. When fully lit up each spike is meant to glow from within, with the light ultimately refracted by the topper’s crystal facade.

"The design of the actual star is complex," says Libeskind “with a core that is just like a core of a star to support the radiating light of the star."

He muses, "A star is an explosion, it’s not static. It’s an explosive moment from an inner core. But how do you present that idea, that explosive energy, and represent the movement of light to the points we actually see?”

At HMI, we know the answer is, of course, with glass! 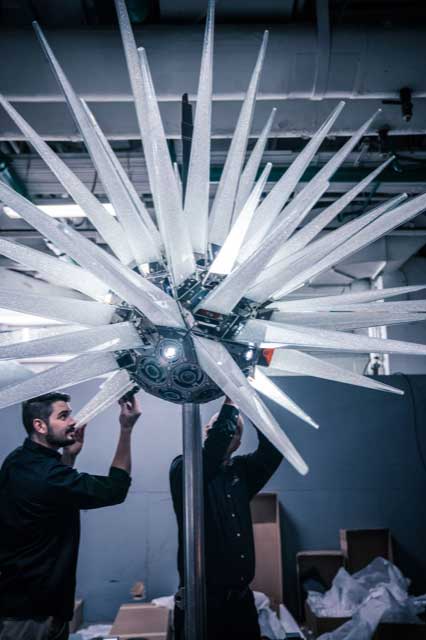 Daniel Libeskind is renowned for his inventive and poignant projects around the globe, including:

“It doesn’t matter where you come from, who you are or what your passport says,” Libeskind states, "(the star) is something that appeals to everyone. That’s why the star is celebrated in Christian culture, Jewish culture, Buddhist culture, and Shinto culture. It beckons to us beyond our petty problems to something greater."

The HMI family wishes you all a very Happy Holidays!

Let’s slide into #framelessfriday tonight with @

As we enter the last moments of 2022, the HMI team

A #framelessfriday fun one! 🐾 This custom glass

HMI Boston wishes the friends we call family a hol

As we enter the last moments of 2022, the HMI team

]
Let’s slide into #framelessfriday tonight with @